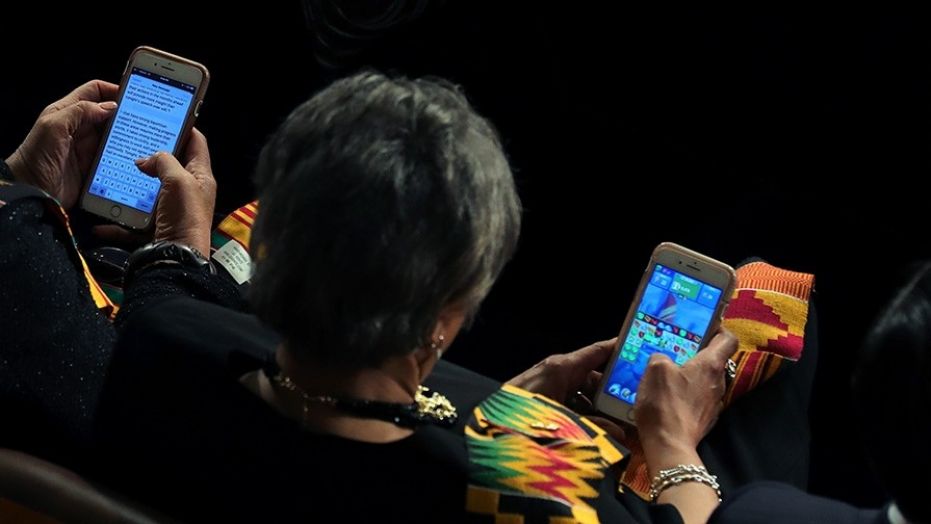 You’re deep into a game, maybe rescuing Princess Peach in “Super Mario Bros.” or stopping your family from drowning in “The Sims.” But then you have to stop gaming and go to work.

Well, one Democratic congresswoman has come up with a solution — just keep gaming. Rep. Brenda Lawrence, D-Mich., was caught doing exactly that on her phone during President Trump’s State of the Union on Tuesday.

Fox News reached out to King, the developers of “Candy Crush,” to confirm whether it was one of the many Candy Crush spinoffs, or a competitor. They did not respond to that request for comment.

Lawrence’s office also did not respond to a request for comment.

Lawrence was not the only one to be somewhat distracted from Trump’s remarks. The Daily Mail, which first reported on the photo, also noted that Rep. Bonnie Watson Coleman, D-N.J., was reading responses to her tweets, while Rep. Joyce Beatty, D-Ohio, viewed a draft press release reacting to the speech.