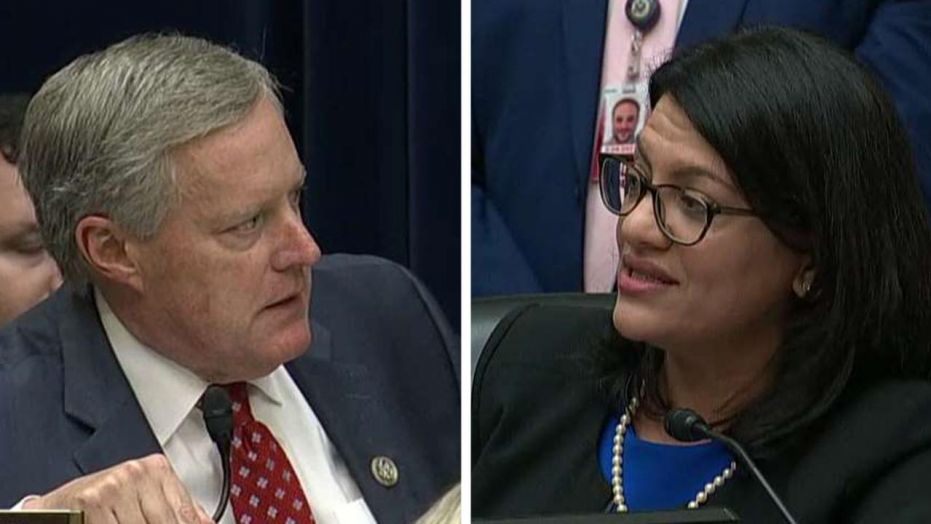 Tlaib, D- Mich., was addressing the chamber when she turned her remarks to a Trump employee who’d been invited to the hearing by Meadows, R-N.C.

“Just because someone has a person of color, a black person working for them, does not mean they aren’t racist and it is insensitive that some would even say, the fact that someone would actually use a prop, a black woman in this chamber, in this committee, is alone racist in itself.”

An emotional Meadows fired back, saying Lynne Patton, a Trump aide and official at the Department of Housing and Urban Development, wanted to be present in support of President Trump. He asked that Tlaib’s remarks be stricken from the record.