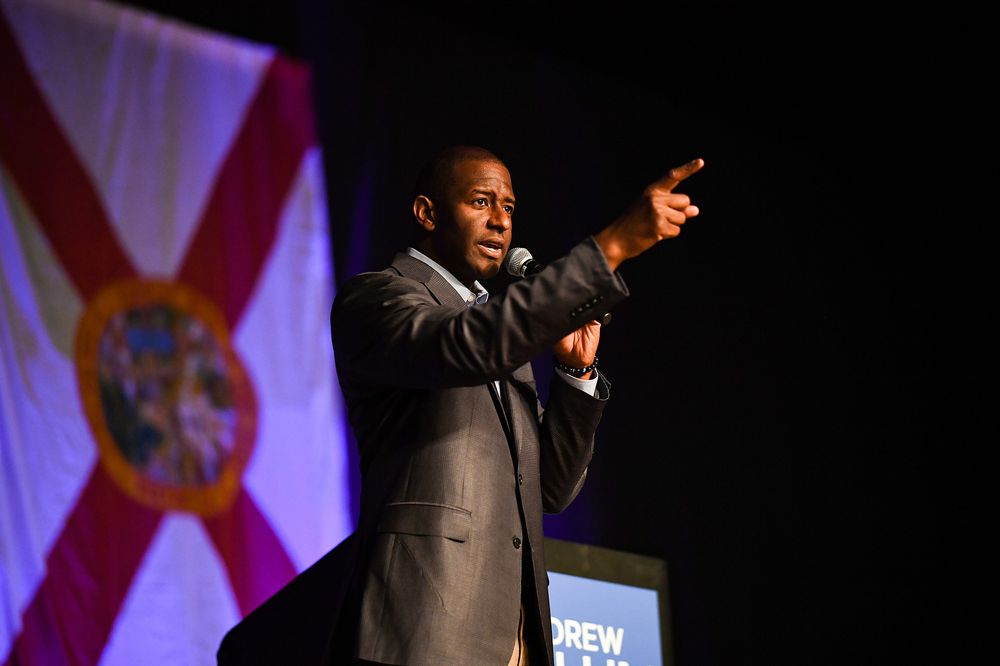 Barring a reversal of fortune by runoff or recount, Georgia’s next governor will be a Donald Trump-adoring white guy in a flannel shirt — not the first black female state executive in American history, a symbol of change in a region that invented Jim Crow laws.

A victory for Republican Brian Kemp over former legislator Stacey Abrams would seem to prove, once again, that the New South is the Old South. Dig deeper into the results, though, and it’s clear that something has changed.

Across the state line in Florida, Tallahassee Mayor Andrew Gillum, an African American, is headed for a recount in the governor’s race against Republican Ron DeSantis, who was leading. A couple telling electoral details: Gillum flipped at least one large county that voted Republican four years ago, and matched (white) Senator Bill Nelson’s showing in another county that once was a Klan haven. In Mississippi, a black man, former Agriculture Secretary Mike Espy, is in a runoff for the U.S. Senate.