by Print By Valerie Richardson - The Washington Times
October 2, 2018 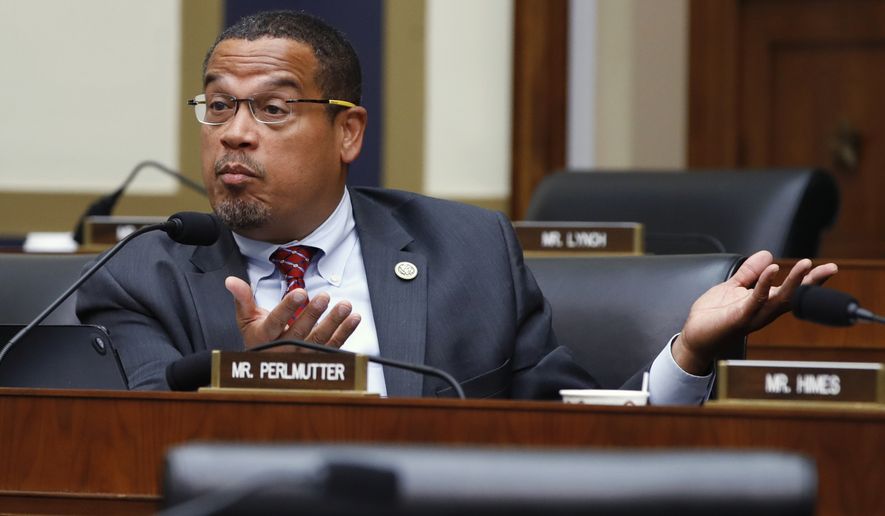 Minnesota Democrats met with plenty of skepticism Monday after a party-led investigation into domestic-abuse allegations against Democrat Rep. Keith Ellison concluded that the claims were “unsubstantiated.”

Susan Ellingstad, a Minneapolis attorney hired by the Minnesota Democrat-Farmer-Labor Party, said her internal investigation was “unable to substantiate the claim of physical abuse” made by Karen Monahan, Mr. Ellison’s ex-girlfriend, according to the report leaked to the Associated Press.

Minnesota DFL chairman Ken Martin said in a statement afterward to media outlets that the party would forward the 15-page report to local authorities “to let them review the contents and determine whether further investigation is warranted.”

His decision did little to squelch perceptions that the probe was hopelessly conflicted, given that Ms. Ellingstad is a law partner of DFL attorney Charlie Nauen, and Mr. Ellison serves as deputy chairman of the Democratic National Committee.