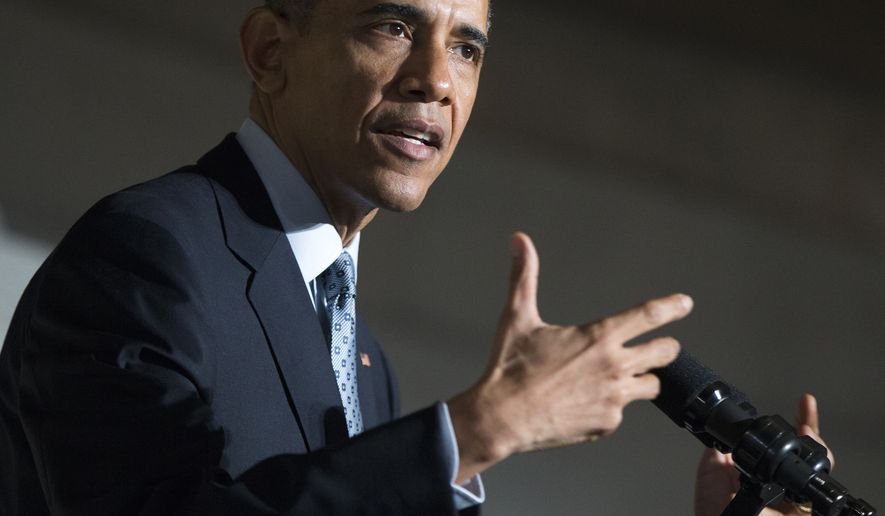 Leftist Latino leaders announced recently they would attempt to cajole millions of legal Hispanic immigrants in the United States into becoming citizens before the 2016 election in order to swing the tide toward Hillary Rodham Clinton and to punish the Republican Party for its perceived anti-immigrant stance. Of course, the truth is that the GOP is very pro-immigration, as long as it is legal and in the interests of the U.S. That does not matter to America’s new socialist party, the Democrats, where obtaining power trumps (pardon the pun) every other patriotic concern.