Democrats in tough races throw their party under the bus 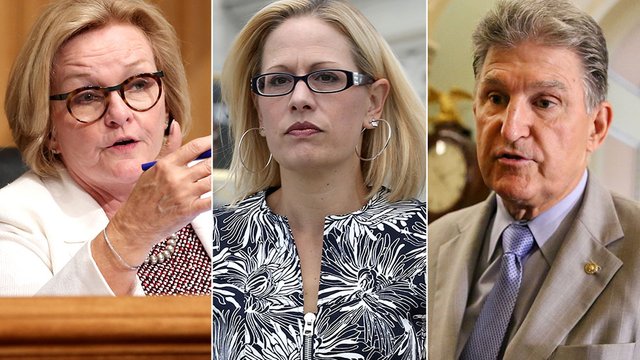 Democrats in tough Senate races around the country are throwing their party under the bus as the seek to pull out victories in red states won just two years ago by President Trump.

In Missouri, Sen. Claire McCaskill (D) has a radio ad declaring she’s “not one of those crazy Democrats.” She’s in a razor-tight race against Josh Hawley, the state’s attorney general.