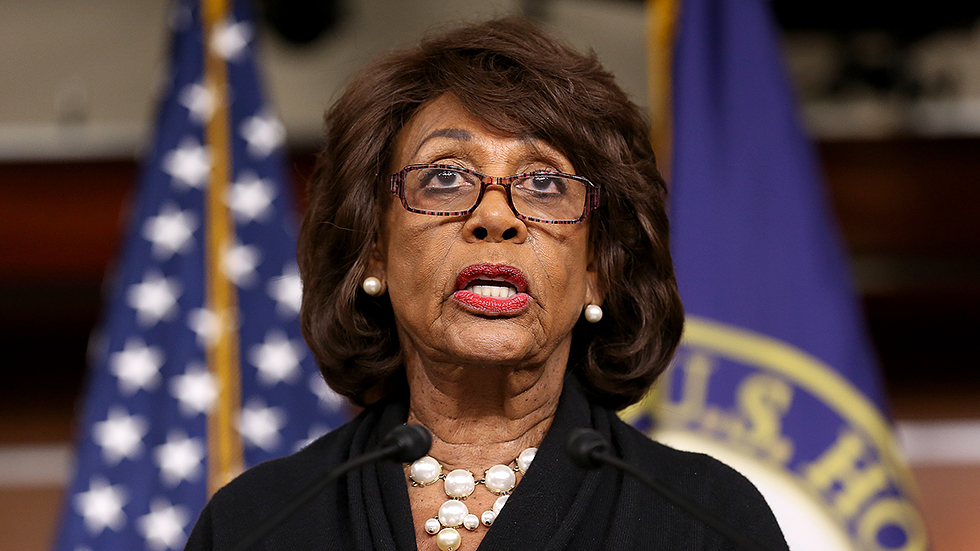 Democrats are planning to host a Capitol Hill event featuring psychiatrists who will warn that President Trump is unfit for office based on his mental health.

The event will be led by Dr. Bandy Lee, a Yale School of Medicine psychiatrist and editor of The Dangerous Case of Donald Trump, a book that argues psychiatrists have a responsibility to warn the public when a president is dangerous. The position is controversial because psychiatric associations urge members never to diagnose patients they haven’t personally evaluated, saying it undermines the scientific rigor of the profession.

But Lee and others who agree with her stance say that their description of the president’s behavior, of his showing mental instability and dangerousness, shouldn’t be interpreted as issuing a diagnosis.