Democrats plan to jam up Senate over shutdown fight 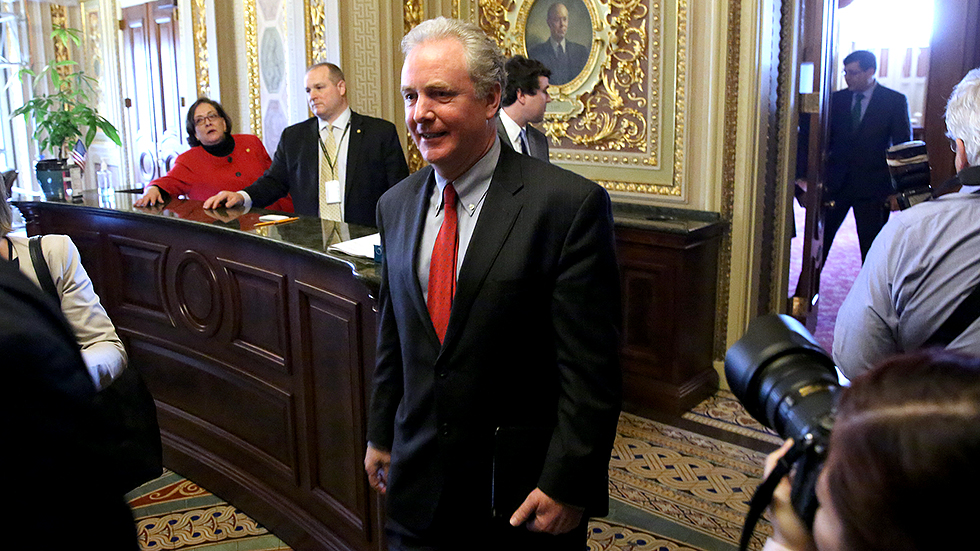 Senate Democrats are playing hardball as they try to strong-arm Republicans to buck President Trump and bring up legislation to end the partial government shutdown.

A growing number of Senate Democrats, backed by progressive outside groups, are calling on the caucus to filibuster any legislation until Republicans give a vote to a House-passed package to fully reopen the government.

Senate Democrats are in the minority, but if they are able to unite 41 of their 47 members behind the strategy they can grind the Senate to a standstill in an effort to ratchet up pressure on Majority Leader Mitch McConnell (R-Ky.), who has refused to take up any government funding bill not supported by the president.

Minority Leader Charles Schumer (D-N.Y.) handed the effort a significant boost on Monday, when he began telling colleagues he would vote against taking up a foreign policy bill on the Senate floor this week because of the shutdown fight.