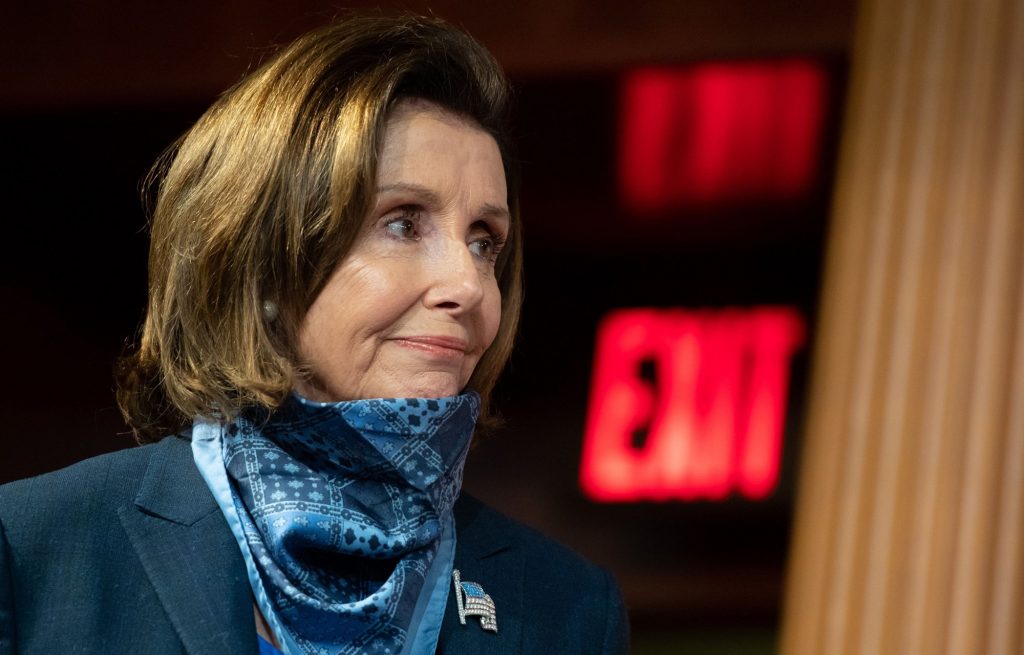 House and Senate Democrats are escalating calls for an historic federal bailout of state and local governments coping with significant revenue losses due to the coronavirus outbreak.

The price tag for the aid Democrats propose is massive: $500 billion for state governments plus “a very big figure,” for municipalities, Speaker Nancy Pelosi, a California Democrat, told reporters Tuesday.

“And now we need more,” Pelosi said Tuesday in a press call that featured union workers who could face layoffs due to underfunded states and municipalities.