Democrats seek to drive wedge between Trump, GOP on whistleblowers

by ALEXANDER BOLTON AND MORGAN CHALFANT , The Hill
February 11, 2020 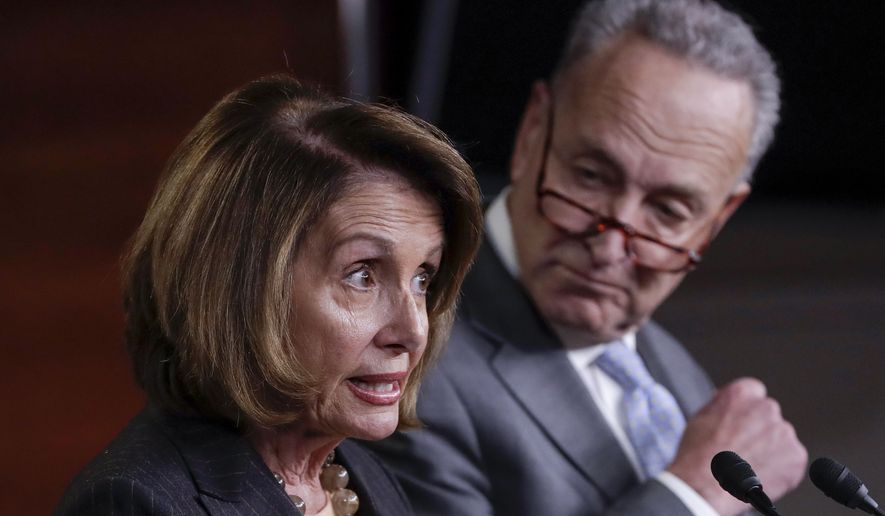 Democrats are seeking to drive a wedge between President Trump and Senate Republicans on whether government whistleblowers should be protected from retaliation.

After the Senate voted last week largely along party lines to acquit Trump on impeachment charges, Senate Democratic Leader Charles Schumer (N.Y.) is drawing on one of the tactics he used during the trial: He is trying to put GOP senators in the awkward position of defending what Democrats argue is corrupt behavior.

Democrats are now working behind the scenes on bipartisan legislation that would protect future whistleblowers, according to a senator and Senate aide familiar with the effort.

Democrats on the Intelligence Committee, such as Sen. Mark Warner (D-Va.), who represents many federal workers, and Sen. Ron Wyden (D-Ore.), the co-chairman of the Senate Whistleblower Protection Caucus, are expected to lead the effort.