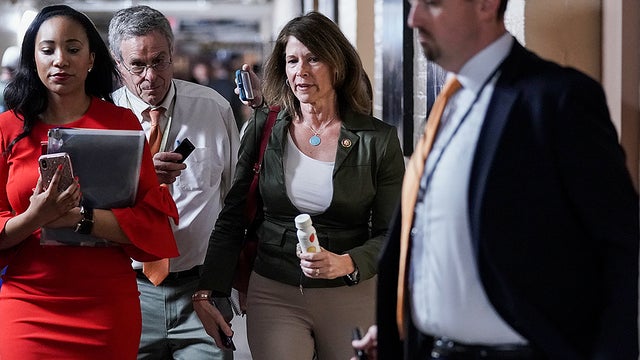 Democrats are worried that turmoil in their party’s House campaign arm could come back to haunt them in next fall’s congressional elections.

Long-simmering frustration over Democratic Congressional Campaign Committee (DCCC) Chairwoman Cheri Bustos’s (Ill.) leadership spilled into the public view this week as black and Hispanic lawmakers demanded an overhaul due to the lack of racial diversity at the top rungs of the organization.

The upheaval comes at a critical moment for House Democrats, who are preparing to test their 2018 political gains for the first time with President Trump on the ballot.