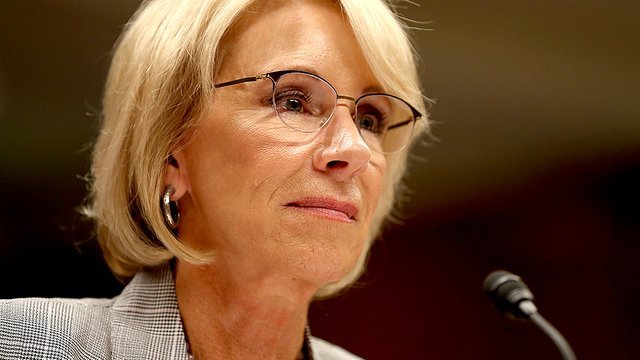 DeVos first proposed rewriting the guidelines in 2017, sparking pushback from assault survivors and activists who said the proposed rules would bolster the rights of the accused at the expense of survivors.

The public had 60 days to weigh in on the proposed overhaul, with the Federal Register recording roughly 103,000 letters and messages at the comment period’s end on Wednesday, according to NBC News.

Terry Hartle of the American Council on Education, which represents and lobbies for higher education institutions, told The Washington Post that the number of submissions is roughly 20 times that of the number normally received for a major regulatory proposal.