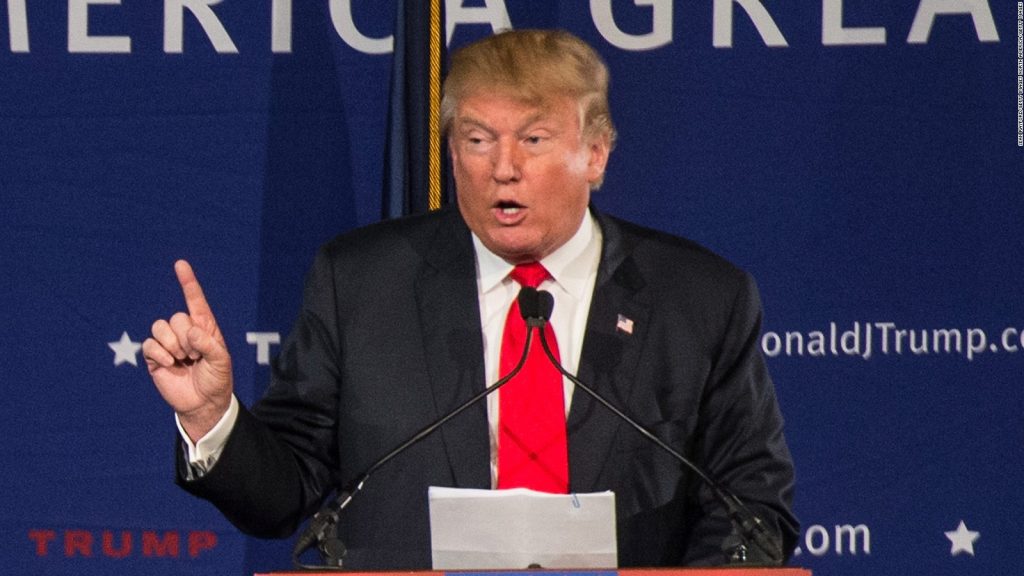 Homeland Security announced Monday that it will soon require more people to undergo in-person interviews before they can gain a firmer legal footing in the U.S., carrying out yet another part of President Trump’s extreme vetting executive order.

While the so-called travel ban on six Muslim-majority countries has garnered most of the attention, it was just a temporary measure designed to give the government the space to stiffen its regular checks so it could be more adept at denying potential terrorists entry.

U.S. Citizenship and Immigration Services announced one of those new policies Monday, saying it wants more people to have to face in-person interviews before they’re giving permanent status in the country.

The first two categories to require interviews, beginning Oct. 1, are people already in the U.S. on business visas who want to apply for permanent residency, and refugees or aslyees hoping to sponsor family members to join them here.