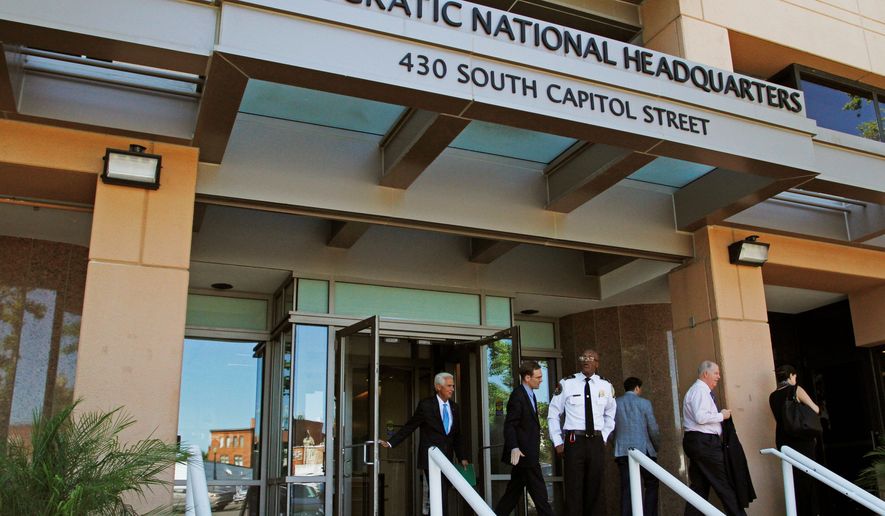 Theories once considered fringe and extreme have begun entering the mainstream, with a prominent group of former NSA and CIA officials claiming the hack that rocked the 2016 presidential election was not actually a hack at all but rather a leak by an insider with physical access to the DNC computer network.

Speculation around the claim by the group, the Veteran Intelligence Professionals for Sanity (VIPS), is also being fueled by investigators re-examining statements by key players in the drama, including former President Barack Obama and WikiLeaks founder Julian Assange, whose carefully chosen words on the hack have drawn fresh attention.

A research memo compiled by VIPS last month directly conflicts with the U.S. intelligence community’s January claim that it was Russian operatives who orchestrated the cyberattack on the DNC network.