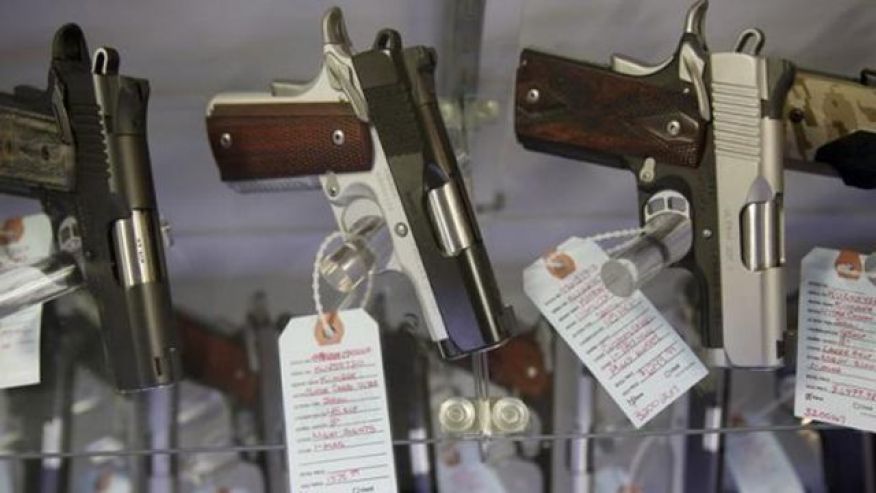 Mike Schuetz operates a small gun shop in northern Wisconsin called Hawkins Guns. In November, just before one of his peak selling times, his local credit union notified him his account needed to be closed.

“The bank manager said they made a mistake, and they were not supposed to open accounts for those people involved in high-risk industries, which the gun industry and ammunition industry is one of those,” Schuetz said.

It turned out there was a list created by a Justice Department program called Operation Choke Point. The list equates legal gun sellers like Schuetz with escort services, Ponzi schemes, people who sell cable TV de-scramblers — and at least 30 other industries.

The program, which is facing tough questions in Congress, intimidates banks with the threat of heightened scrutiny and increased audits if accounts are maintained in those industries.