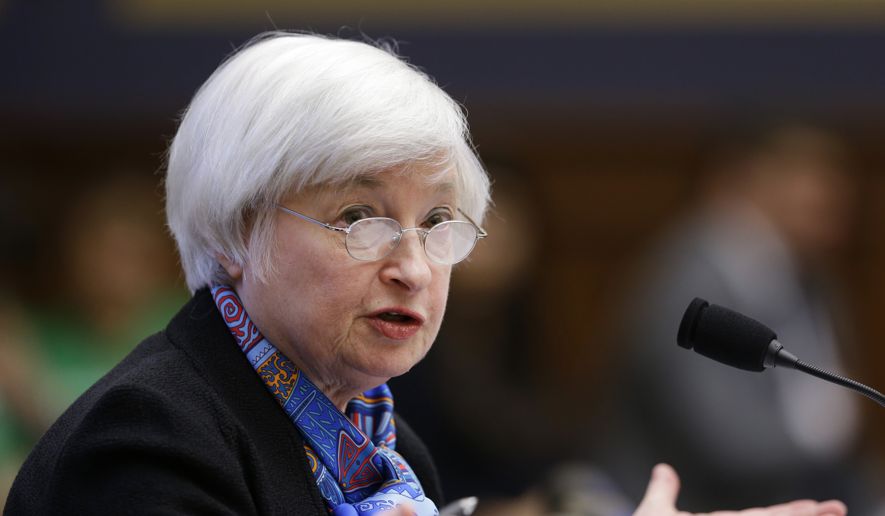 Republican presidential nominee Donald Trump said Monday that President Obama is holding down interest rates and that the Federal Reserve is “obviously not even close to being independent.”

“The interest rates are kept down by President Obama. I have no doubt that that’s the reason that they are being kept down,” Mr. Trump said on CNBC’s “Squawk Box.” “As a real estate person, I love it, but … for the last 14 months, I haven’t been exactly active.”