Donald Trump: Republicans angry at me have to ‘get over it’ 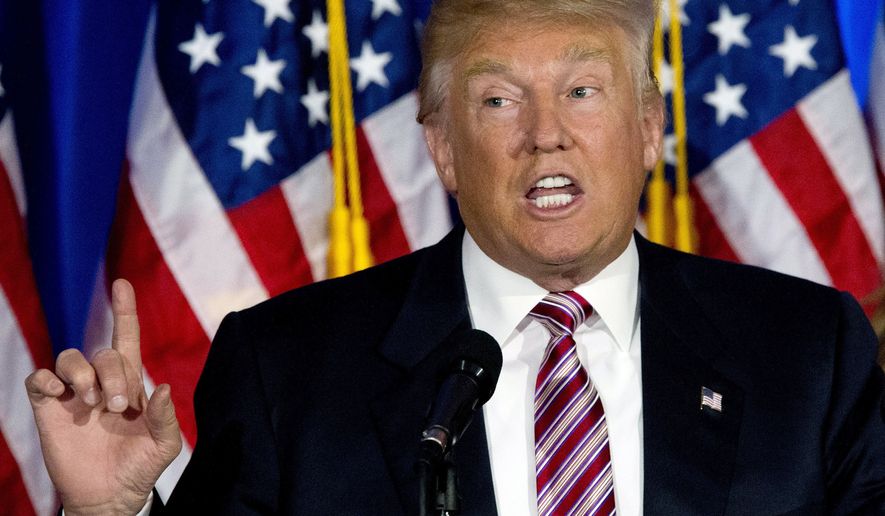 Presumptive GOP presidential nominee Donald Trump says Republicans who might be angry about Mr. Trump’s recent comments invoking the Mexican heritage of a judge overseeing a case against Trump University need to “get over it.”

“I don’t care where the judge comes from or where judges come from – I just want to get a fair shake,” Mr. Trump said in an interview that aired on Tuesday’s “Hannity” program on Fox News. “And we’ve had some very unfair opinions coming down, and you wonder what’s going on.”

Mr. Trump has said Indiana-born Judge Gonzalo Curiel has a conflict of interest in the case because of his Mexican heritage and the fact that Mr. Trump has pledged to build a wall along the United States’ southern border.

Many Republicans – including former 2016 GOP candidates Jeb Bush and John Kasich, for example – have criticized Mr. Trump for the remarks.