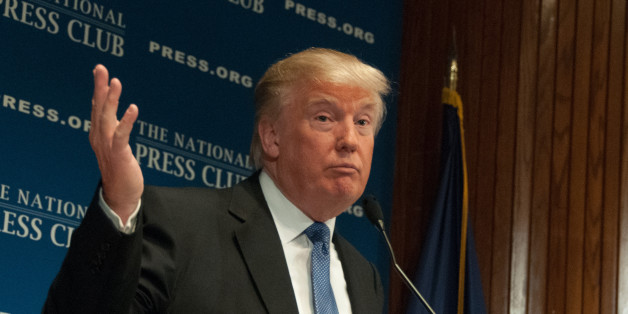 President-elect Donald Trump on Thursday called for the United States to expand its nuclear arsenal, after Russian President Vladi­mir Putin said his country’s nuclear potential needs fortifying, raising the specter of a new arms race that would reverse decades of efforts to reduce the number and size of the two countries’ nuclear weapons.

In a tweet that offered no details, Trump said, “The United States must greatly strengthen and expand its nuclear capability until such time as the world comes to its senses regarding nukes.”