Donald Trump: ‘We have to look at the positives, also, for Planned Parenthood’ 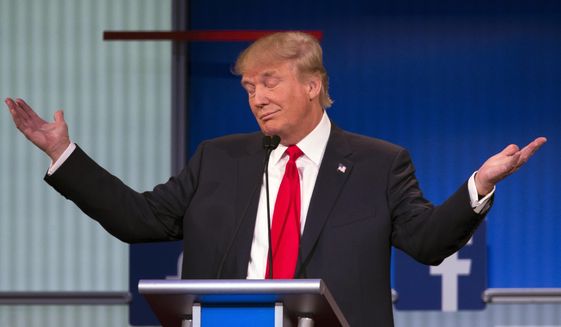 Businessman Donald Trump is sticking by a slightly more nuanced view of Planned Parenthood than many other Republicans are offering, saying that while he’s against the group’s abortion services, they still offer positive programs for women.

“There’s two Planned Parenthoods, in a way,” the 2016 GOP presidential contender said in an interview that aired Tuesday evening on Fox News’ “Hannity” program. “You have it as an abortion clinic. Now that’s actually a fairly small part of what they do, but it’s a brutal part, and I’m totally against it, and I wouldn’t do that.”