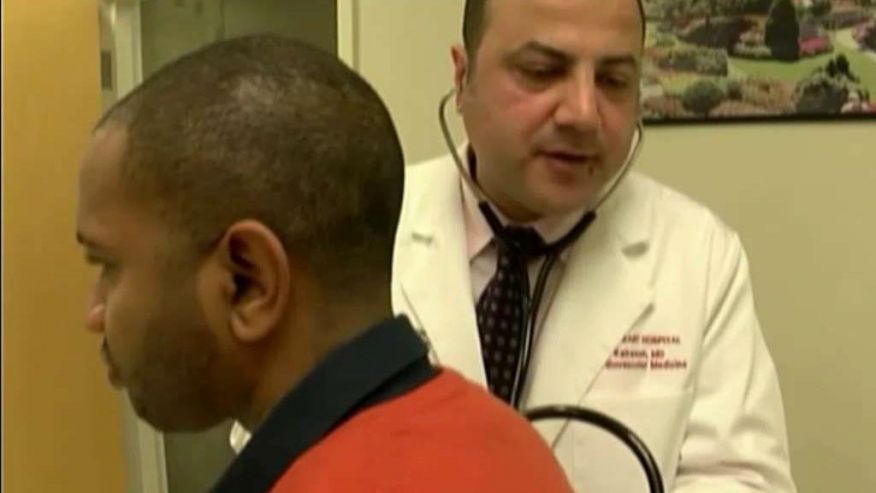 Americans in markets across the country could be looking at double-digit premium hikes under ObamaCare next year, according to a new study that’s already fueling election-year finger-pointing.

The Kaiser Family Foundation report found premiums for popular low-cost plans under the health care law are projected to increase an average 11 percent in 2017.

Among the sharpest projected increases are: 26 percent in Portland, Ore.; 21 percent in the District of Columbia; and 16 percent in New York City.

The study focused on the two least-expensive — and very popular — “silver” policies. It specifically examined the impact of rising premiums on those whose income exceeds the limit to get government subsidies to defray the cost of mandatory insurance.