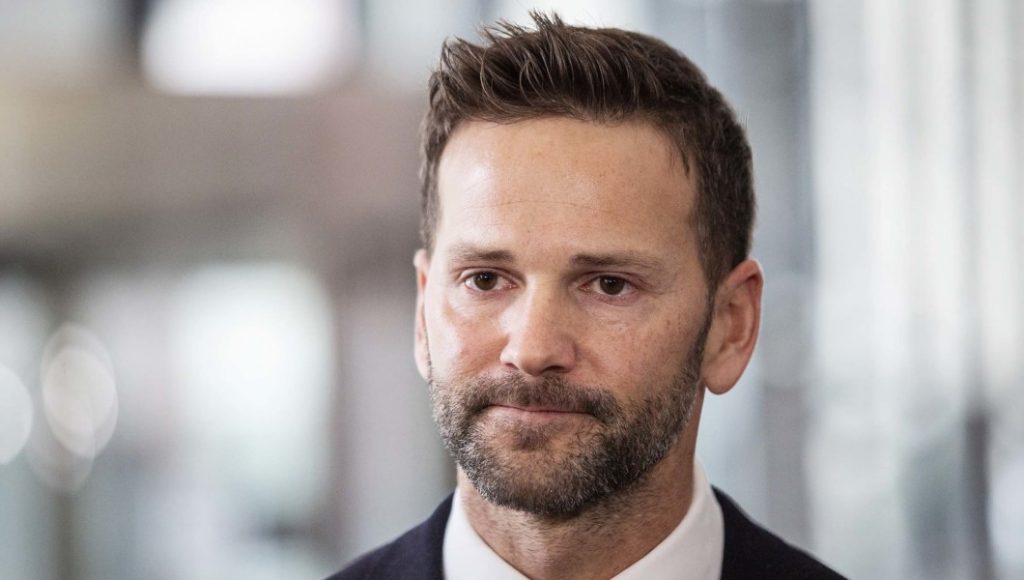 A beneficiary of Deferred Action for Childhood Arrivals told House lawmakers Wednesday that President Trump has the right to end the program, calling it “unconstitutional.”

Hilario Yanez was brought to the United States by his parents from Mexico at the age of 1. He has since been authorized to stay and work in the United States through DACA, which President Barack Obama instituted over the objections of Republicans and without any congressional authorization.

But Yanez said while he supports DACA’s goal of letting younger immigrants who were brought here illegally as children stay in the United States, he doesn’t think it’s legal.

Would Trump’s national emergency really be an “emergency”?

“I believe what former President Obama did was the right thing to do but the wrong way to do it, which is why I believe DACA is unconstitutional and why President Trump has every right to get rid of it,” Yanez said in his opening remarks. “The best way then and today is action by Congress.”