Emails pull back the curtain on struggle over Internet rules 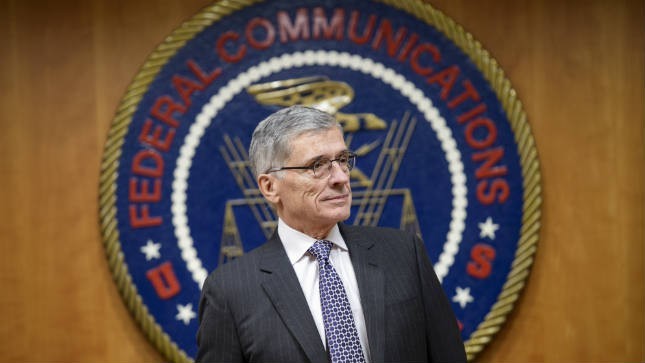 Newly released emails reveal the internal wrangling between Congress and the Federal Communications Commission in 2014 over the agency’s controversial Internet regulations.

The emails, made public for the first time this week, show FCC Chairman Tom Wheeler complaining that the agency’s “own words are being used against us” in meetings with congressional allies.

At other points, the documents show FCC aides persuading lawmakers to refrain from publicly calling for a delay in voting on the rules.