President Trump absolutely looking at breaking up the 9th Circuit 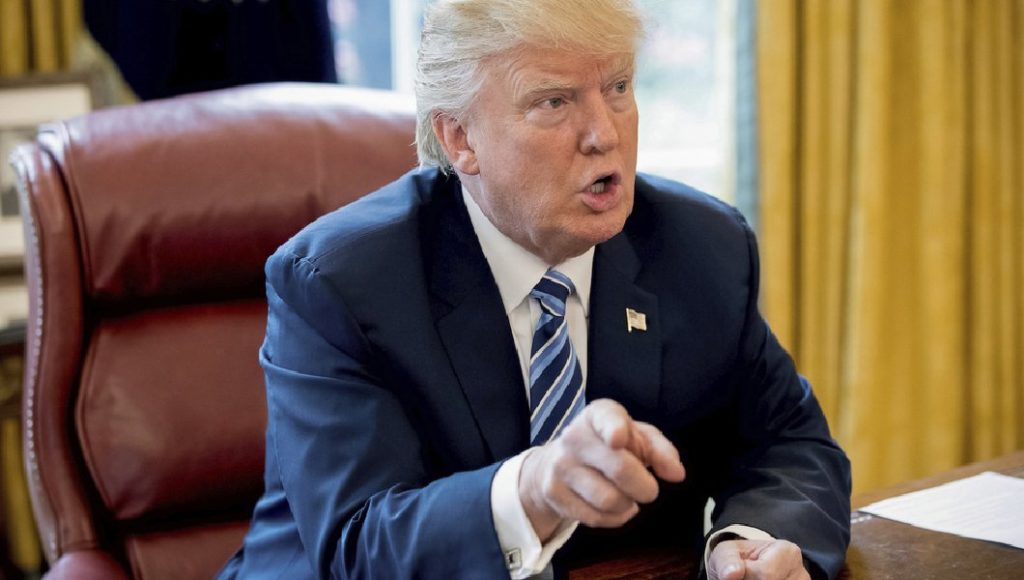 President Trump said Wednesday that he has “absolutely” considered proposals that would split up the 9th Circuit Court of Appeals, where judges have blocked two of his executive actions.

“Absolutely, I have,” Trump said of considering 9th Circuit breakup proposals during a far-ranging interview with the Washington Examiner at the White House. “There are many people that want to break up the 9th Circuit. It’s outrageous.”

His comments came one day after U.S. District Judge William Orrick temporarily blocked Trump’s efforts to withhold funds from any municipality that refuses to cooperate with immigration enforcement officers. Orrick, based in San Francisco, argued that Trump had overstepped his authority in January when he directed the Justice Department to put immigration-related conditions on grants for so-called sanctuary cities that may not be directly related to law enforcement. The case, if appealed, would go before the 9th Circuit.