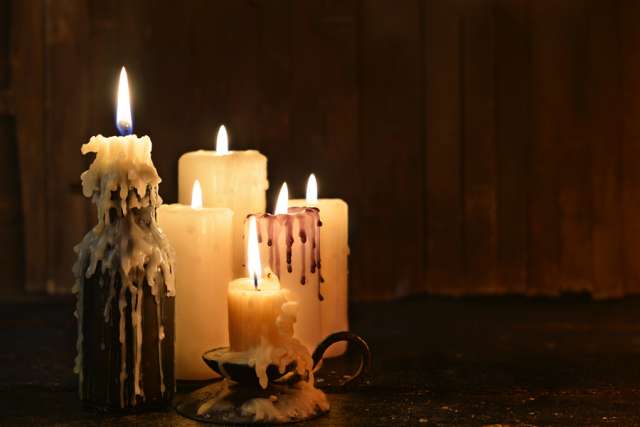 Washington D.C. – Witches in the U.S. are offering a solution to those who say Donald Trump is not their president: cast a spell on him. It’s a planned monthly event that began Friday, Feb. 23 at the stroke of midnight Eastern Time.

Witches from around the country are casting a mass spell to drive Trump from office. The plan is to continue every night of a waning crescent moon until he is no longer president.

Organizers set up a Facebook page, called “A Spell to Bind Donald Trump and All Those Who Abet Him.” The spell is publicized on the Internet and includes a supply list such as an unflattering photo of Trump, a tarot card, a stub of an orange candle, and earth.