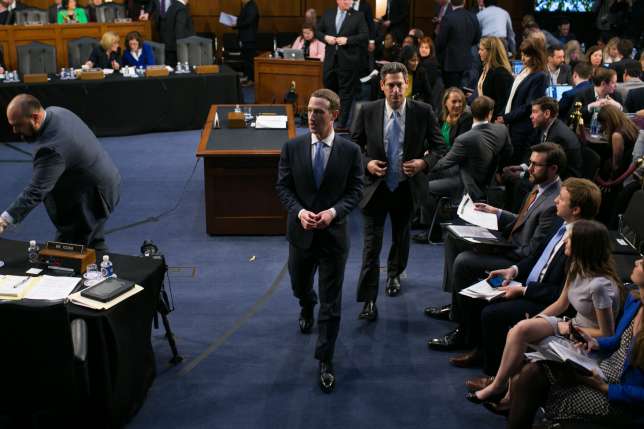 As Facebook sought to become the world’s dominant social media service, it struck agreements allowing phone and other device-makers access to vast amounts of its users’ personal information.

Facebook has reached data-sharing partnerships with at least 60 device-makers — including Apple, Amazon, BlackBerry, Microsoft and Samsung — during the last decade, starting before Facebook apps were widely available on smartphones, company officials said. The deals, most of which remain in effect, allowed Facebook to expand its reach and let device-makers offer customers popular features of the social network, such as messaging, “like” buttons and address books.

But the partnerships, whose scope has not previously been reported, raise concerns about the company’s privacy protections and compliance with a 2011 consent decree with the Federal Trade Commission. Facebook allowed the device companies access to the data of users’ friends without their explicit consent, even after declaring that it would no longer share such information with outsiders. Some device-makers could retrieve personal information even from users’ friends who believed they had barred any sharing, The New York Times found.

Facebook came under intensifying scrutiny by lawmakers and regulators after news reports in March that a political consulting firm, Cambridge Analytica, misused the private information of tens of millions of Facebook users.