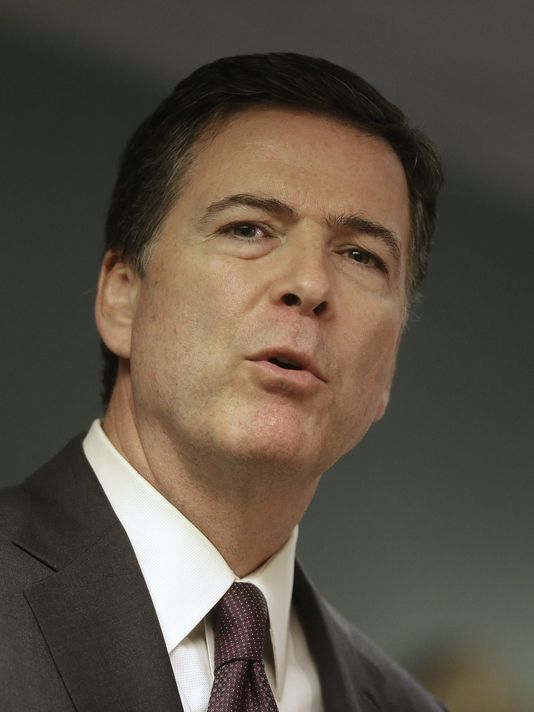 In a dramatic assessment of the domestic threat posed by the Islamic State, FBI Director James Comey said Thursday there are “hundreds, maybe thousands” of people across the country who are receiving recruitment overtures from the terrorist group or directives to attack the U.S.

Comey said the Islamic State, also known as ISIL, is leveraging social media in unprecedented ways through Twitter and other platforms, directing messages to the smartphones of “disturbed people” who could be pushed to launch assaults on U.S. targets.

“It’s like the devil sitting on their shoulders, saying ‘kill, kill, kill,”’ Comey said in a meeting with reporters.

The FBI director’s comments come in the midst of a federal investigation into a foiled attack in Garland, Texas, involving two ISIL sympathizers, one of whom, Elton Simpson, was long known to federal authorities.