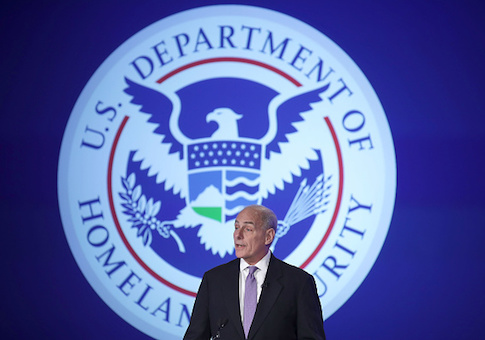 Federal authorities have open investigations into radical Islamic terrorists in all 50 states, according to the Department of Homeland Security, which is warning that the threat of terrorism in the United States has reached an all time high with radicalized individuals in the country plotting to strike “each and every single day.”

The FBI has “open terrorist investigations in all 50 states,” according to DHS Secretary John Kelly, who disclosed on Tuesday that there have been at least 37 “ISIS-linked plots to attack our country” since 2013, a number that shows no signs of diminishing.

Kelly, in his first wide-ranging public address on the threat of terrorism in America since taking office, warned that America’s borders remain wide-open and that there is evidence terror-linked individuals are exploiting these national security weaknesses and entering the United States.