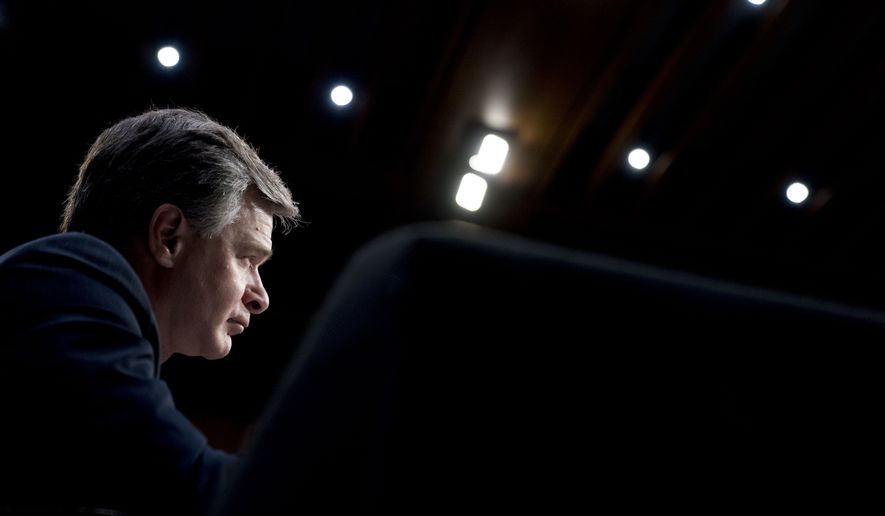 At the FBI Academy in Quantico, Virginia, a guidance drummed into the heads of new agents is, “Don’t do anything to embarrass the bureau.”

Former agents say it is an appropriate lesson to maintain the G-men’s straight-arrow standards. It also is an indication of how the FBI hierarchy is committed to guarding its reputation as the world’s greatest law enforcement body.

The great lengths that FBI Director Christopher A. Wray took last month to keep secret a four-page memo on his bureau’s Russia-Trump probe do not mark the first time headquarters sought to block Congress — and protect its image.

The FBI’s recent history is checkered by episodes of stonewalling, whether the storyline focused on a spy in its midst, corrupt crime labs or the persecution of a war-hero senator.