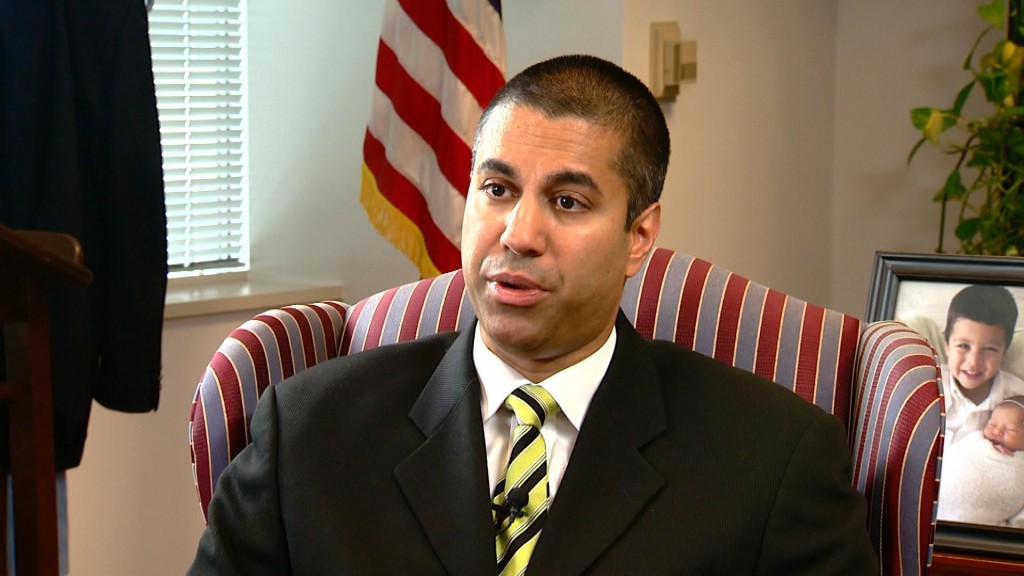 “The CBS4 story highlighted the fact that in places there are no safeguards, workers are signing up people using fraudulent certifications,” said Pai, one of five FCC commissioners.

The comments from one of the top administrators at the FCC came seven months after the CBS4 investigation and just weeks after Pai played the CBS4 broadcast report at a monthly FCC meeting so his four fellow commissioners could see problems with the program before they voted to broaden the program to include broadband service.