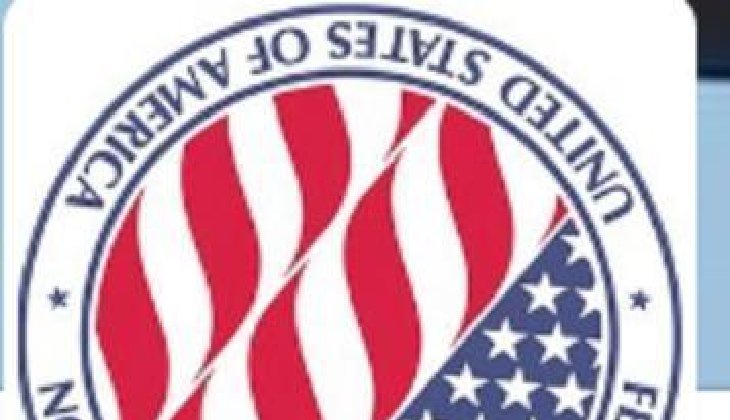 The campaign by Democrats on the Federal Election Commission to regulate the internet, from Twitter and Facebook to Drudge, is back after some liberal commissioners threw in the towel amid GOP opposition.

Seizing on an exit report card of the agency by ex-Commissioner Ann Ravel, the left is complaining that the internet isn’t being regulated for political content and spending, but should be.