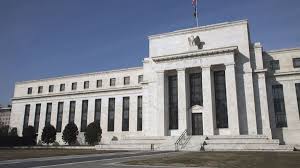 Federal Reserve officials announced Wednesday that they had held their interest rate target steady following a two-day meeting in Washington and indicated that they wouldn’t raise rates at all this year.

They also announced plans to stop shrinking the Fed’s balance sheet in September. In recent months, the Fed has been allowing its holdings of government bonds to shrink by $50 billion a month to reverse the recession-era stimulus bond purchases.

The decision represents the central bank moving toward looser monetary policy for longer.

In a statement, the officials noted that economic growth “has slowed from its solid rate in the fourth quarter.”

Accompanying projections showed the monetary policy committee marking down its expectations for economic growth, with GDP projected to come in at 2.1 percent this year, down from a previous estimation of 2.3 percent. And officials projected that the interest rate target would end the year at the same level it is now, Chairman Jerome Powell and Fed officials have taken a dramatic about-face since December, when they raised their short-term interest rate target to a range of 2.25 percent to 2.50 percent, the highest it had been since early 2008, and forecast that they would raise rates twice more in 2019. 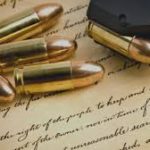 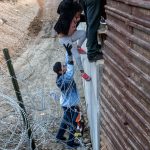 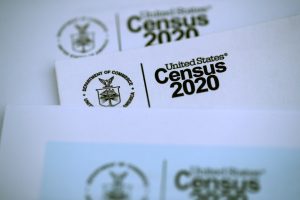 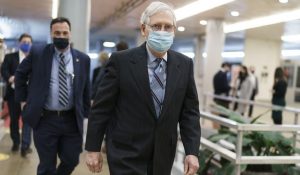 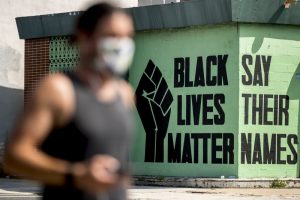