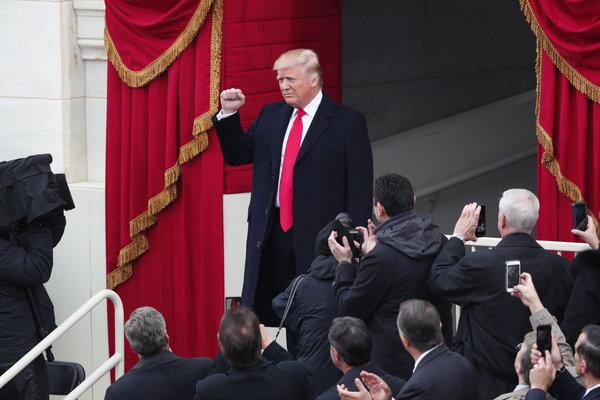 The federal investigation into President Trump’s inaugural committee has intensified with a subpoena ordering the handover of virtually all documentation to prosecutors looking into possible crimes including conspiracy against the U.S., wire fraud, and money laundering.

“We have just received a subpoena for documents. While we are still reviewing the subpoena, it is our intention to cooperate with the inquiry,” a spokesperson for the inaugural committee told ABC News.

The move by prosecutors underlined the reality that the investigations into Trump have stretched far beyond his campaign’s potential ties to Russia during the 2016 election and now include his presidential bid, his inauguration, his businesses and his actions while in office.

Prosecutors in the Southern District of New York demanded all documents relating to the inaugural committee’s donors and attendees. They also want to know about perks offered to attendees who were top donors, such as a photo opportunity with Trump, along with federal disclosure filings, vendors, and contracts.