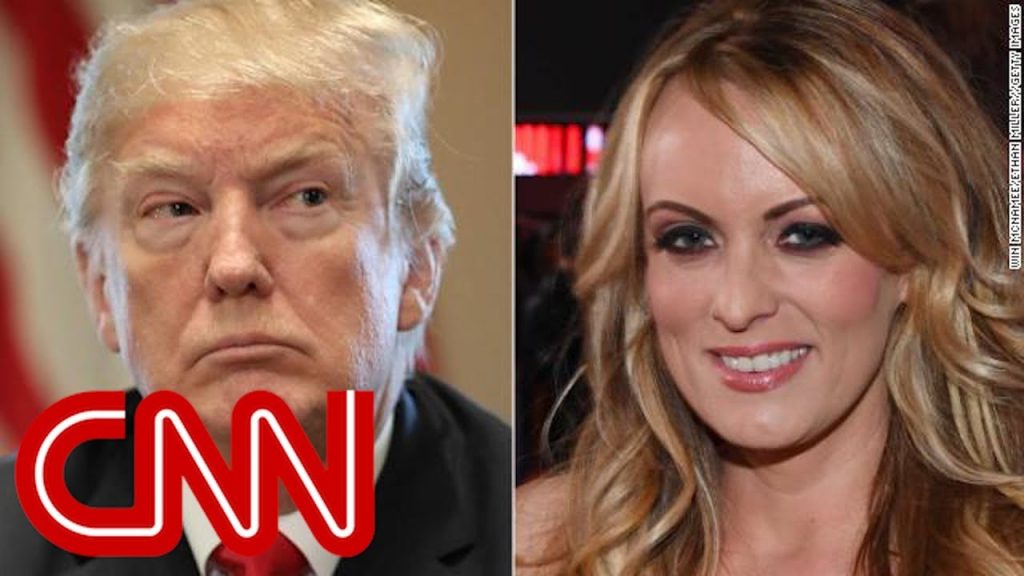 Daniels sued Trump after he said in a tweet that her story of a man threatening her not to come forward with her story of her alleged affair with Trump was “a total con job.”
Daniels argued Trump’s tweet, posted April 18, “attacks the veracity of her account” of the incident and that Trump’s statement was “false and defamatory, and that the tweet was defamation … because it charged her with committing a serious crime,” District Judge S. James Otero wrote in his opinion Monday.
Trump had asked Otero to dismiss the lawsuit.
Read the full article: https://www.cnn.com/2018/10/15/politics/stormy-daniels-lawsuit-dismissed/index.html