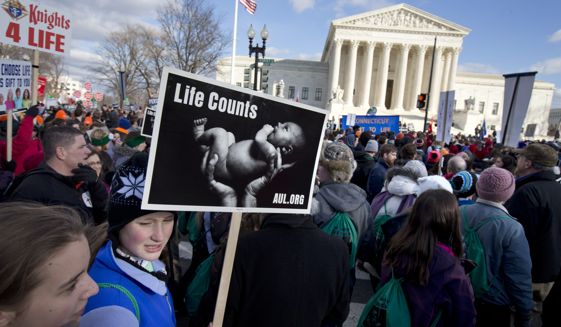 A federal judge blocked the administration Monday from enforcing its birth-control mandate on a nonprofit known for its massive D.C. rallies against abortion, saying the secular group deserves the same protection as religious employers who aren’t required to insure contraceptives under Obamacare.

In a strongly worded opinion, U.S. District Judge Richard J. Leon said if the Health and Human Services Department thought employees of churches and other religious employers were unlikely to want the contraceptives its mandate provides — including morning-after pills that some equate with abortion — then it should defer to March for Life, a fiercely pro-life group that says its employees don’t want them, either.