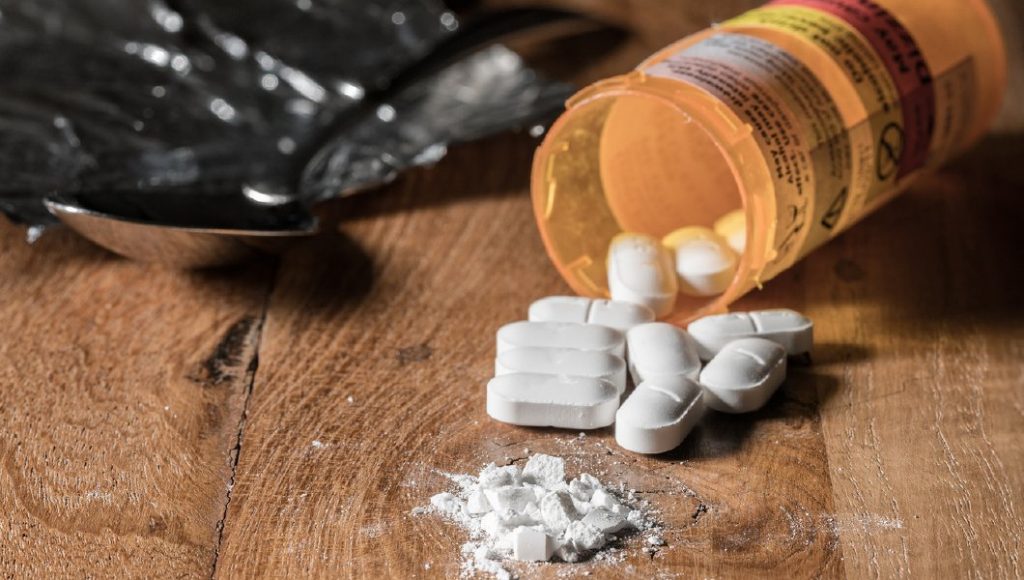 More funding for treatment is needed to truly fight the opioid epidemic, according to advocates and some lawmakers.

But a new report Saturday says federal assistance for addiction medications, such as methadone, may be going to the wrong places and that the federal government needs to figure out how to give funding to the places that need it the most.

The report from the Clinton Foundation and the Johns Hopkins Bloomberg School of Public Health was released Saturday, two days after President Trump declared the opioid epidemic a public health emergency.

But Trump did not add any new money to combatting the epidemic that kills 91 Americans a day. That left him open to criticism from Democrats and advocates that more money needs to

Categories Rise Up 2 | Tags: according to advocates and some lawmakers., More funding for treatment is needed to truly fight the opioid epidemic