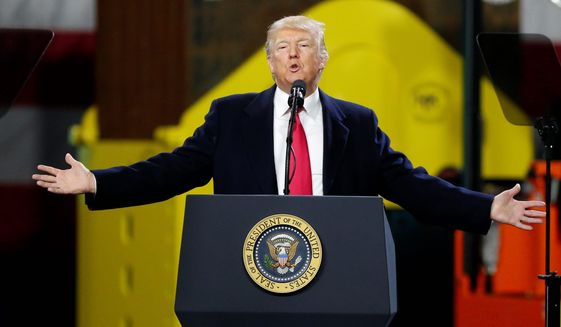 (CNSNews.com) – The federal government this January ran a surplus while collecting record total tax revenues for that month of the year, according to the Monthly Treasury Statement released today.

January was the first month under the new tax law that President Donald Trump signed in December.