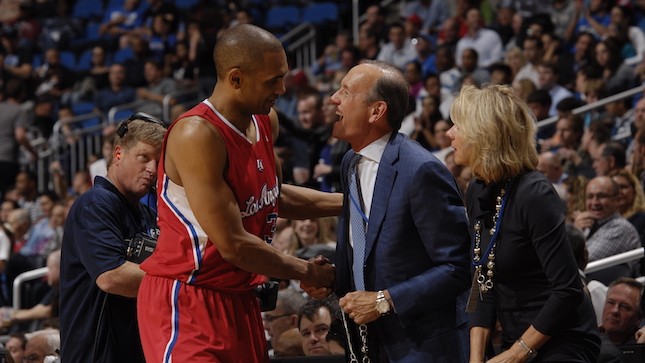 But as we reach the end of 2015, none of these billionaires has spent big in the 2016 contest, at least not at an individual candidate level. In their absence, a number of lesser known donors are shaping up to be major players in 2016.

Here are five to watch: