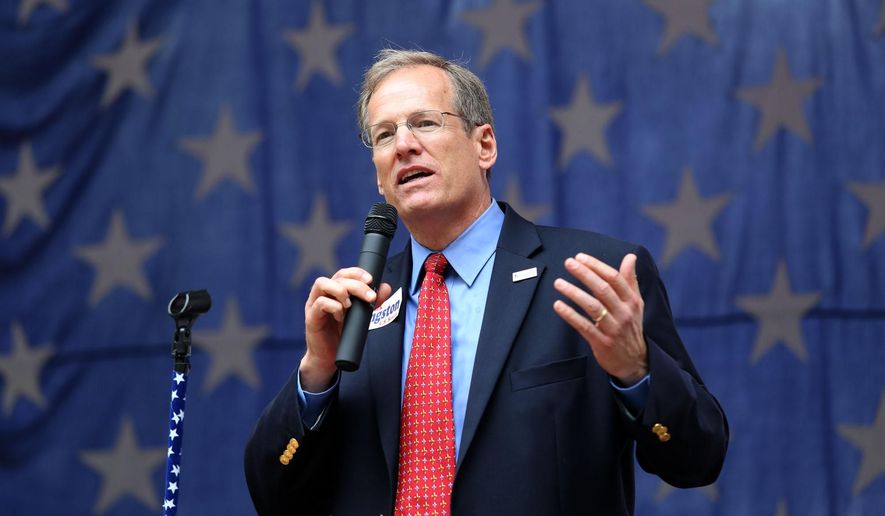 “I think it’s a horrible tragedy, and I am heartbroken that young people have gone through this, and I hope that it never happens again,” the Republican, now a commentator for CNN, told network host Alisyn Camerota. “But I also know that their sorrow can very easily be hijacked by left-wing groups who have an agenda.”

“Do we really think 17-year-olds on their own are going to plan a nationwide rally?” Mr. Kingston asked. “I would say to you very plainly that organized groups that are out there like George Soros are always ready to take up the charge, and it’s kind of like instant rally, instant protest and those groups are ready to take it — take it to the streets.”

Ms. Camerota pushed back, arguing that the survivors of last week’s mass school shooting in Parkland, Florida, were “wildly motivated” by the tragedy to pressure Washington on gun control.

Mr. Kingston insisted that he’s not questioning the students’ sincerity, but suggesting that they “probably do not have the logistical ability to plan a nationwide rally … without it being hijacked by groups that already had the pre-existing anti-gun agenda.”