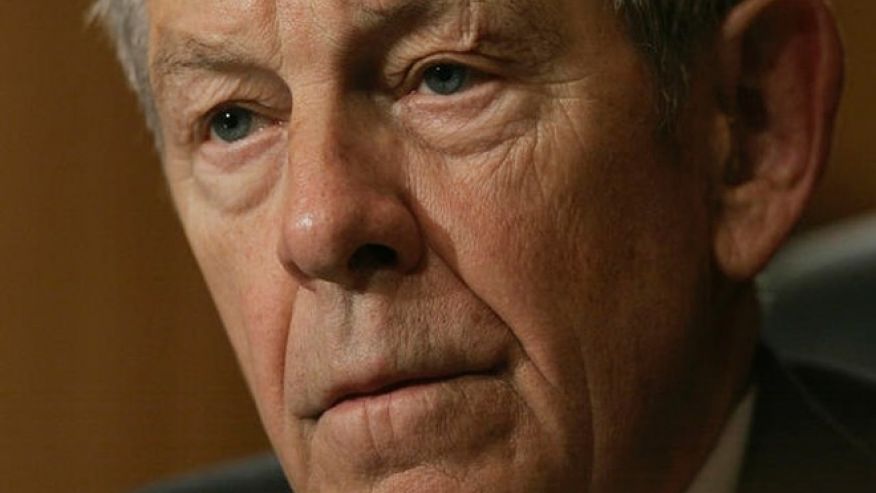 Former U.S. senator and two-term Ohio Gov. George Voinovich has died at home in Cleveland. He was 79.

His wife, Janet, says Voinovich died peacefully in his sleep early Sunday. The Republican had delivered public remarks Friday at a 25th Slovenian Independence Day event at Cleveland City Hall. He was a delegate to the Republican National Convention coming to Cleveland next month.

Voinovich spent 12 years in the Senate, leaving in 2011. He previously served two terms as Ohio’s governor and a decade as mayor of Cleveland, which he helped pull out of default.