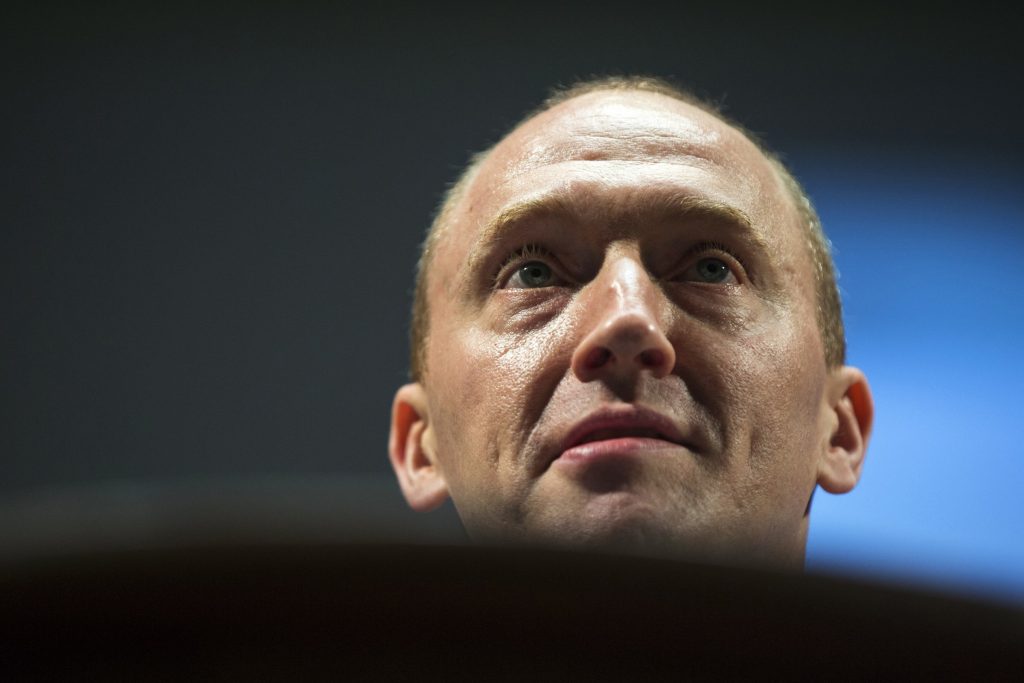 Carter Page, a former aide to President Donald Trump’s campaign, told the Senate Intelligence Committee on Tuesday that he won’t testify before the panel for its investigation into Russian interference in the 2016 election, Politico reports.

A source with knowledge of the situation told Politico that Page would plead the Fifth Amendment, which, in effect, gives him the right to remain silent.

However, the Senate Intelligence Committee Chairman Richard Burr and Vice Chairman Mark Warner previously said they may force anyone relevant to the investigation, including Page, to testify before the panel through the use of subpoenas, Politico reports.

The Committee has requested meetings with prominent Trump advisers, including Jared Kushner, the president’s son-in-law, in its investigation of alleged collusion between the Trump campaign and the Russian government.