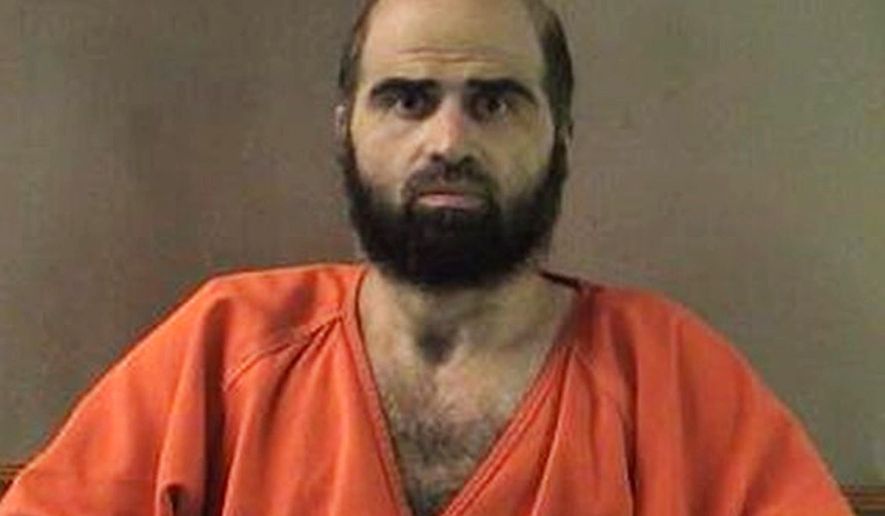 The Nov. 5, 2009, terror attack at Fort Hood, Texas, killed 13 and wounded 32 others. Hasan, a self-proclaimed “soldier of Allah,” was convicted on 13 charges of premeditated murder and 32 of attempted murder Aug. 23, 2013. Although the former Army Major psychiatrist is scheduled to be executed, he plans to use the protracted appeals process to make a political statement.

A handwritten letter obtained by Fox News details plans to “reduce and then maintain a total body weight of 99 pounds [while protesting] America’s hatred for [Sharia] Laws.”