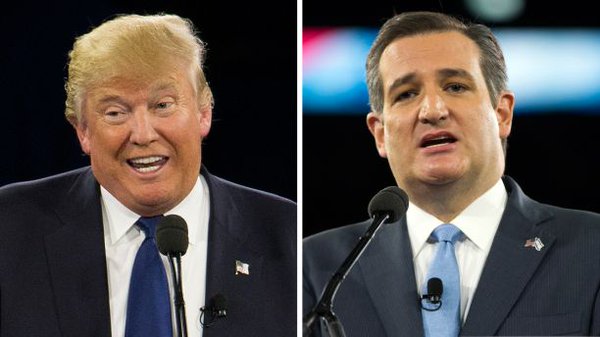 Among just those who say they will “definitely” vote, Cruz’s lead over Trump widens to 46-33 percent, and Kasich gets 16 percent.

There is a big gender gap. Women back Cruz over Trump by a 19-point margin (46-27 percent). The two candidates are much closer among men: Cruz gets 40 percent to Trump’s 35 percent.