Fox Host to WH Spox: People With Shrapnel in Their Shoulders Don’t Think This Is a Narrative Battle 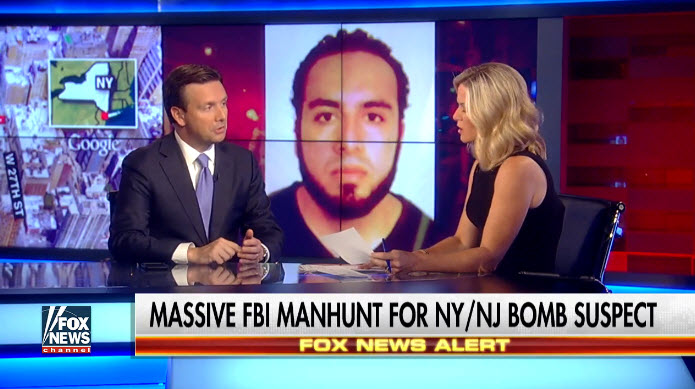 Monday on Fox News Channel’s “America’s Newsroom,” White House press secretary Josh Earnest was confronted by co-host Martha MacCallum about his statements earlier today on MSNBC’s “Morning Joe” that the fight against Islamic terrorism is a “war of narratives.”

EARNEST: I meant very specifically, Martha, we’re taking fight to them on the ground in Iraq and Syria. The president has organized an international coalition—5,000 airstrikes in Iraq and Syria last couple years. What is important in the context of political debate is to remember ISIL is trying to assert a narrative, that they represent the religion of Islam in a war against the west and in a war against the United States. That is mythology. That is falsehood. That is not true. That is bankrupt ideology they are trying to wrap in the cloak of Islam. And to suggest that somehow we should treat Muslims differently or suspect them as terrorists just because of their religion…

MACCALLUM: Nobody is talking about that.