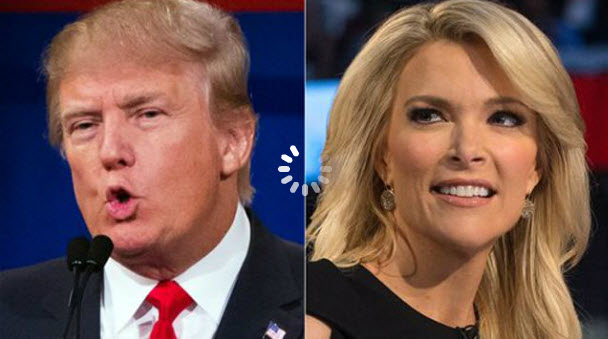 “Apparently Mr. Trump thought the question was unfair and I was attacking him,” “The Kelly File” host told viewers Monday. “I felt he was asked a tough but fair question. We agree to disagree.”