Fox News Poll: Clinton drops below 50 percent as her lead over Sanders shrinks 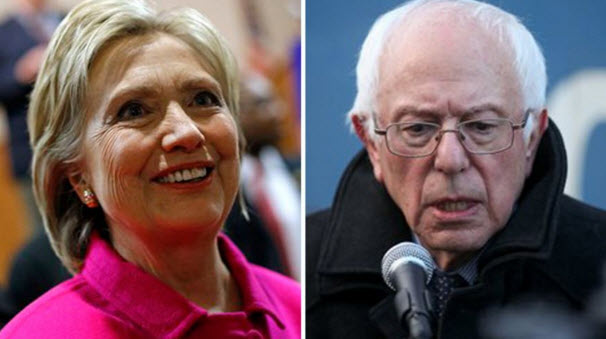 Hillary Clinton’s lead in the Democratic primary race has narrowed to its slimmest margin yet.

The front-runner’s support has slipped under 50 percent, and cracks may be appearing in what some called her “firewall” — the African-American voter bloc.

Here are the numbers from the latest Fox News national poll: