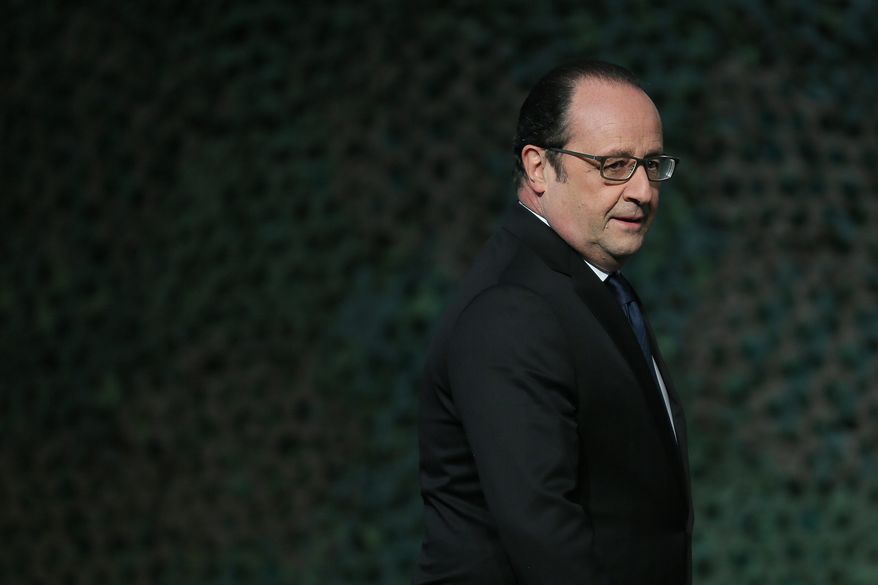 France is once again responding to a Paris slaughter at the hands of Islamic radicals by trying to root out extremism entrenched in its growing Muslim population.

This time, however, the socialist government of President Francois Hollande seems to mean it.