FROM HOMEGROWN TO IMPORTED, Terrorism is Terrorism. 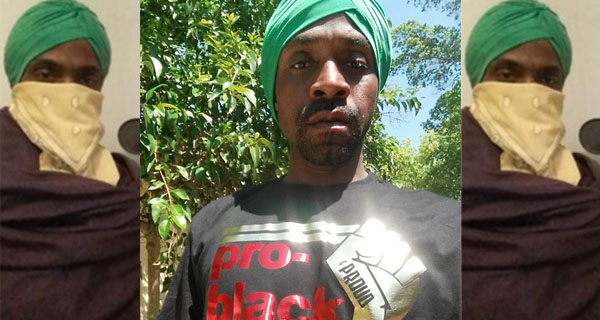 These are truly terrifying times we live in. From Berkeley to Baltimore, Fresno to Florida; to the casual observer it would appear that our country is truly in turmoil.

Muhammad’s shooting spree targeted White people as he chanted “Allahu Akbar,” killed three innocent civilians. Muhammad was even quoted saying he wanted to “kill as many white people as possible” according to a report from Fox News.

So, what of the other terroristic acts? To which ones am I referring? How about the recent riots in Berkeley?