Gates warns Congress not to cut off Libya funds 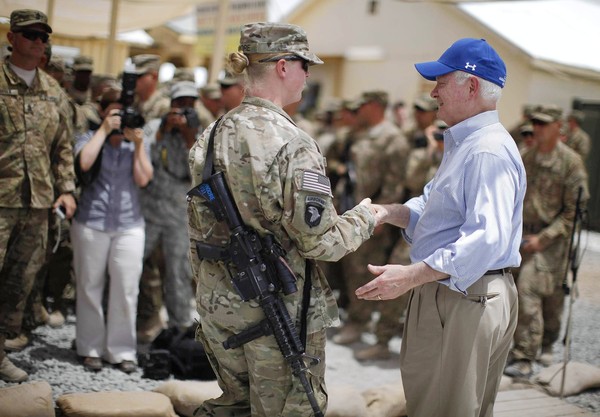 Lawmakers question the legality of President Barack Obama’s continued use of the U.S. military in Libya without the approval of Congress.

Gates, who departs as Pentagon chief this month after serving in the post under one Democratic and one Republican president, noted that earlier during his stint in the job Congress also threatened to cut off funding for the Iraq war.