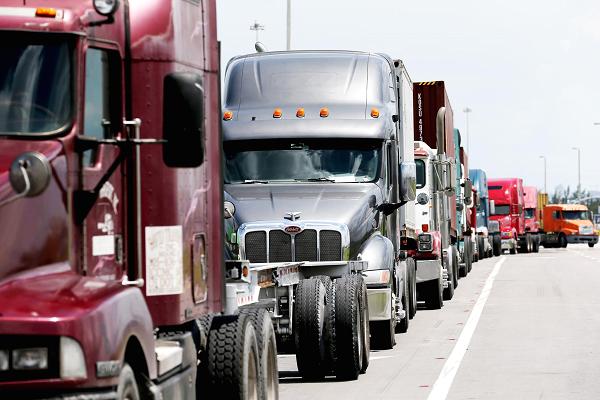 The U.S. economy grew faster than initially thought in the second quarter, notching its quickest pace in more than two years, and there are signs that the momentum was sustained at the start of the third quarter.

Gross domestic product increased at a 3.0 percent annual rate in the April-June period, the Commerce Department said in its second estimate on Wednesday. The upward revision from the 2.6 percent pace reported last month reflected robust consumer spending as well as strong business investment.

Growth last quarter was the best since the first quarter of 2015 and followed a 1.2 percent pace in the January-March period. Economists had expected that second-quarter GDP growth would be raised to a 2.7 percent rate.

Retail sales and business spending data so far suggest the economy maintained its stamina early in the third quarter. Economists saw a limited impact on growth from Hurricane Harvey, which devastated parts of Texas.
Read the full article: https://www.cnbc.com/2017/08/30/us-revised-second-quarter-gdp.html