General Cartwright is paying the price for Hillary Clinton’s sins 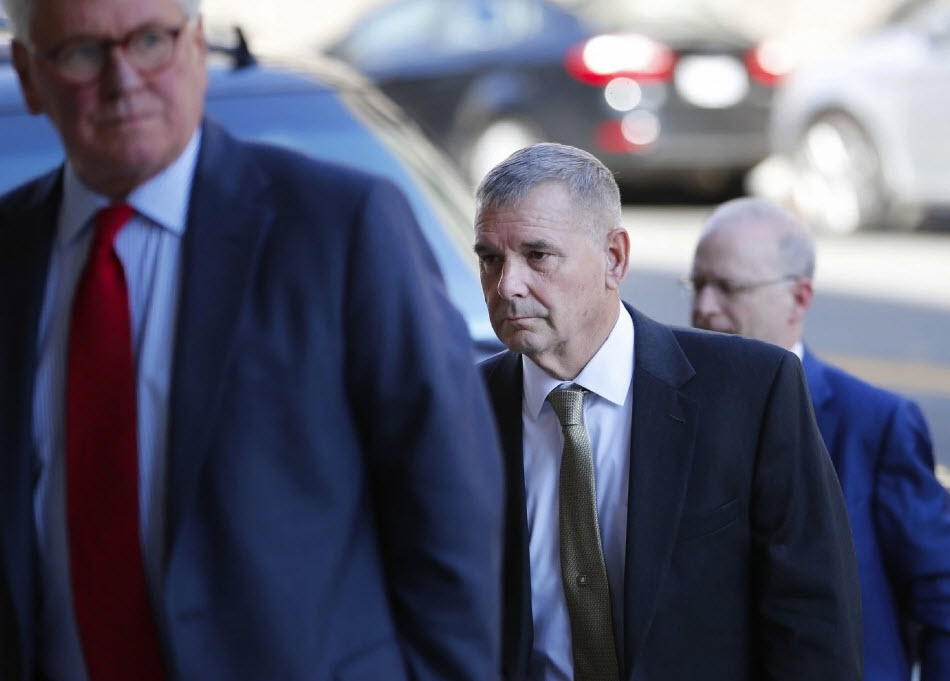 The Obama administration Justice Department has investigated three senior officials for mishandling classified information over the past two years but only one faces a felony conviction, possible jail time and a humiliation that will ruin his career: former Joint Chiefs of Staff vice chairman General James E. Cartwright. The FBI’s handling of the case stands in stark contrast to its treatment of Hillary Clinton and retired General David Petraeus — and it reeks of political considerations.

Monday marked a stunning fall from grace for Cartwright, the man once known as “Obama’s favorite general,” who pleaded guilty to the felony charge of lying to the FBI during its investigation into the leaking of classified information about covert operations against Iran to two journalists. His lawyer Greg Craig said in a statement that Cartwright spoke with David Sanger of the New York Times and Dan Klaidman of Newsweek as a confirming source for stories they had already reported, in an effort to prevent the publication of harmful national security secrets.

Under his plea deal, Cartwright could face up to five years in prison and a $250,000 fine. Last year, Petraeus cut a deal with the Justice Department after admitting he had lied to the FBI and passed hundreds of highly classified documents to his biographer and mistress Paula Broadwell. He pleaded guilty to a single misdemeanor of mishandling classified information and was sentenced to two years probation and a $100,000 fine.

Clinton was not charged at all for what FBI Director James B. Comey called “extremely careless” handling of “very sensitive, highly classified information.” Comey said that although there was “evidence of potential violations of the statutes regarding the handling of classified information,” the FBI’s judgment was that no reasonable prosecutor would have filed charges against Clinton or her associates.